I Failed To Throw The Villain Away 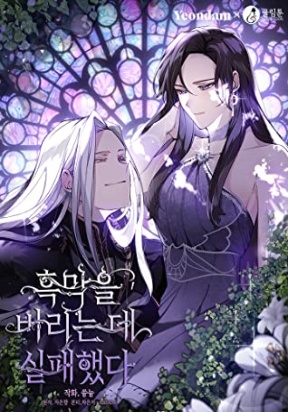 “Now, you’re the only one left, Mistress.” I reincarnated as the daughter of a baron within a novel I read in my previous life. Thanks to that I knew that the boy my father brought as a slave would massacre the barony, I would meet a horrifying death, and the ending of this world. I worked hard in order to avoid that miserable fate, but everything was for naught. In the end, at the hands of the one who awoke as the grand mage my father and all the servants died. And now I’ll die too… is what I thought? “I wanted to keep you, Mistress.” The villain of this world began to become obsessed with me. … But there wasn’t anything like this in the original? Valletta who began to verge away from the original work became closer to the dark truth of this world. From the Imperial family who are involved in dirty affairs and the appearance of unknown monsters. She only wanted to live freely but in a situation where she needs to save the world first! Will Valletta be able to find the life she wants?