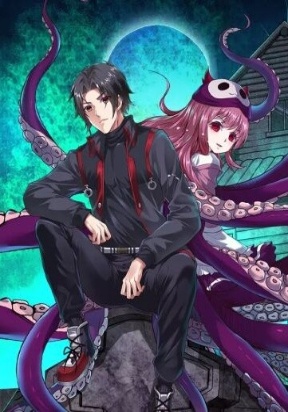 Ding Xiaoyi’s grandfather passed away and Ding’s family business went bankrupt. Ding Xiaoyi thought that his career as a rich second generation was over! But the legacy that his grandfather left him was a real estate in the underworld which was built on underworld’s yellow spring Road! Monsters, artifacts, curses… A surprising and treacherous new world unfolds in front of Ding Xiaoyi! I possess a house in the underworld, and there is sweetness and food at home.