I Kissed My Girlfriend’s Little Sister 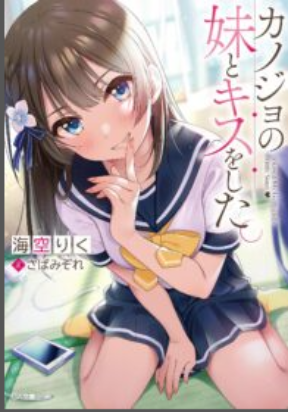 Worthless Regression Average 2 / 5 out of 45

Hiromichi Sato has been dating Haruka for a month, and their relationship is quickly heading in a good direction. But one day Hiromichi’s parent announces they’re remarrying and he’ll be getting a new step-sister. When he meets her, he’s shocked to see that she looks exactly like Haruka. No worries, though — they’re totally different people. They’re just twins, each one living with a different parent since the divorce. Certainly nothing to worry about. It’s not like there can be any wacky misunderstandings brought about by living with your girlfriend’s identical twin, right…?