I Picked A Hammer To Save The World 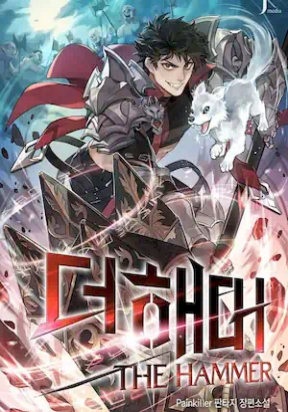 I Picked A Hammer To Save The World is a Manga/Manhwa/Manhua in (English/Raw) language, manhwa series, english chapters have been translated and you can read them here. You are reading chapters on ManhwaZ fastest updating comic site. The Summary is

After defeating the commander of the seventh Corps of the Demon King’s Army, ‘Tiny’ was about to die. However, in a desperate situation where the destruction of mankind can not be prevented, the last surviving comrade, ‘Sword Emperor’, uses the power of an heirloom to send Tiny back in the past. Tiny, who has returned from being the strongest knight on the continent to an orphan in the slums, gains new powers that he did not possess in his previous life. Can Tiny, in this life, prevent the extinction of mankind?