I Reincarnated as a Legendary Surgeon 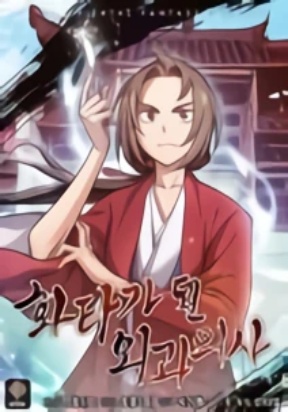 Because of being just, before even becoming specialist, Jisoo Han, a 3rd year of general surgery, has died. Was it an angel, demon, or some unknown system of the world? Because of his good deeds, he got a chance to live again. But he was resurrected as a dead man who was killed by mountain bandits. But this body… Is it the body of a great legendary surgeon?! A generation of heroes with an endless battle, about in the year 200. As a great legendary surgeon of the 200’s, he tries to stand up to it…… An unexpected and extraordinary journey of a young surgeon, who fell into the world of Romance of the Three Kingdoms, has began!