I reincarnated as the hero&#x27;s childhood friend who was the losing love interest, so I changed jobs to alchemist 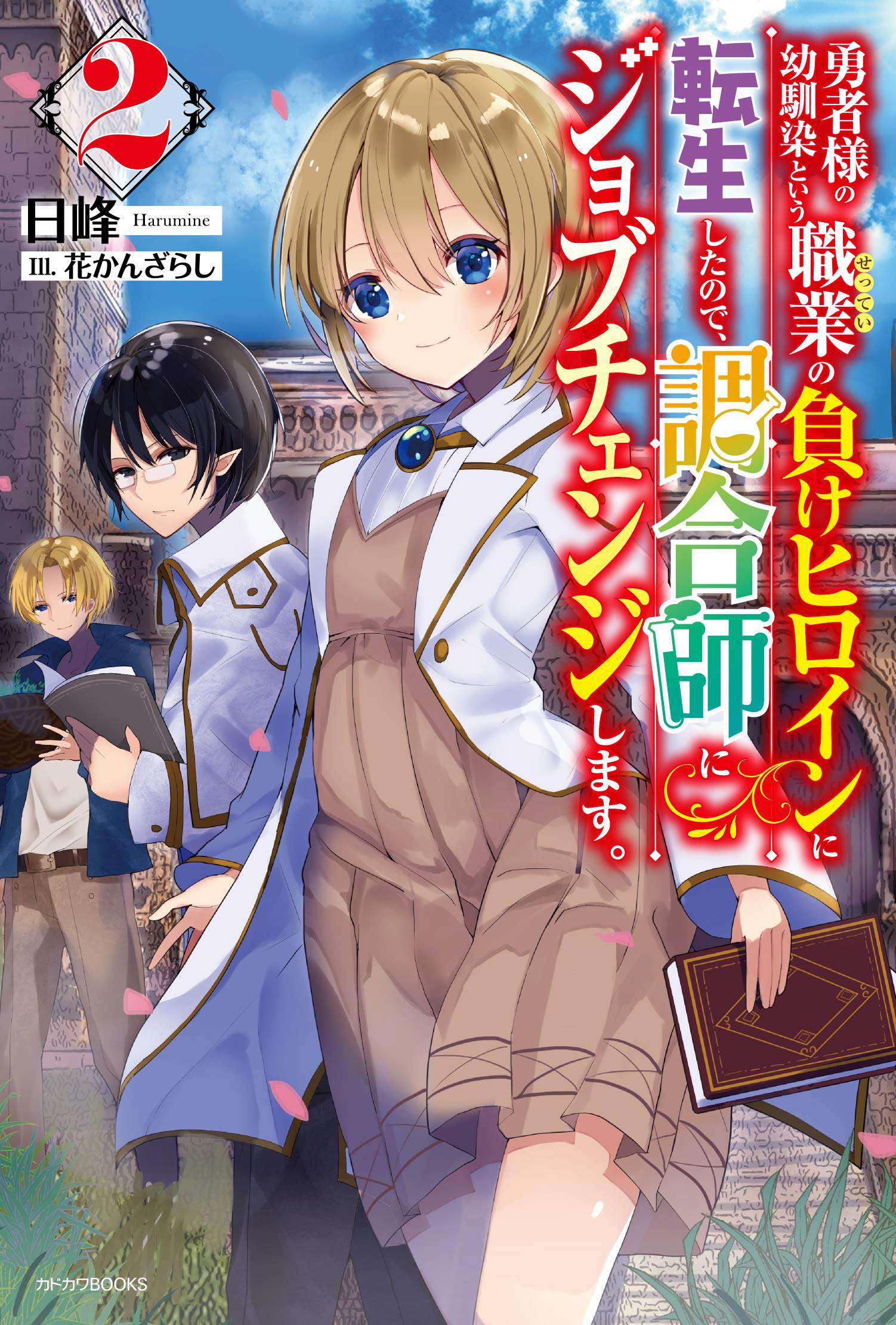 As the monster's teeth drew near, it was then that I remembered. "I've witnessed this scene before." This was the world of an RPG I played in my previous life. And I, as the main character's childhood friend, was the losing love interest who would be turned down by him in the future. The childhood friend whose role ended one hour into the opening after confessingto the main character as he was about to set off into his journey. The one many players sympathized with as the main character would meet another girl who would cling onto him during his journey. If I remain in this village, in the future I'll be the losing love interest?! To prevent that from happening, I'll leave the village and make use of my newly blossomed ability in compounds with becoming an alchemist at the royal capital as my aim. I don't give a damn about some job that requires me to be the main character's childhood friend. I'll be seizing happiness with my own hands! (MangaUpdates)