I Stole the Number One Ranker's Soul 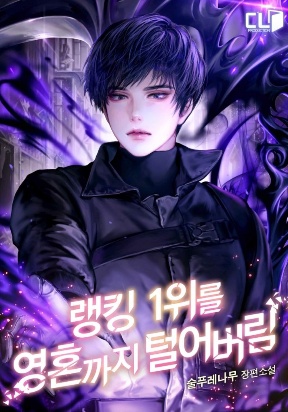 I Stole the Number One Ranker’s Soul is a Manga/Manhwa/Manhua in (English/Raw) language, Action series, english chapters have been translated and you can read them here. You are reading chapters on ManhwaZ fastest updating comic site. The Summary is

One day, Son Mo-Ah fell into a dungeon and became a gathering hunter. Son Mo-Ah, who somehow narrowly escaped death, was going to live a normal life but gets caught up in a dungeon yet again. In a moment of crisis, she is rescued by Seo Ji-Han, the number one ranker, and succeeds in surviving the situation. Somehow, Son Mo-Ah got entangled in a fateful relationship with said number one ranker. But he said something really unusual to me. “Promise me that you will kill all the dungeons bosses in this world, as many as you can.” What?