I Tamed the Crazy Marquis 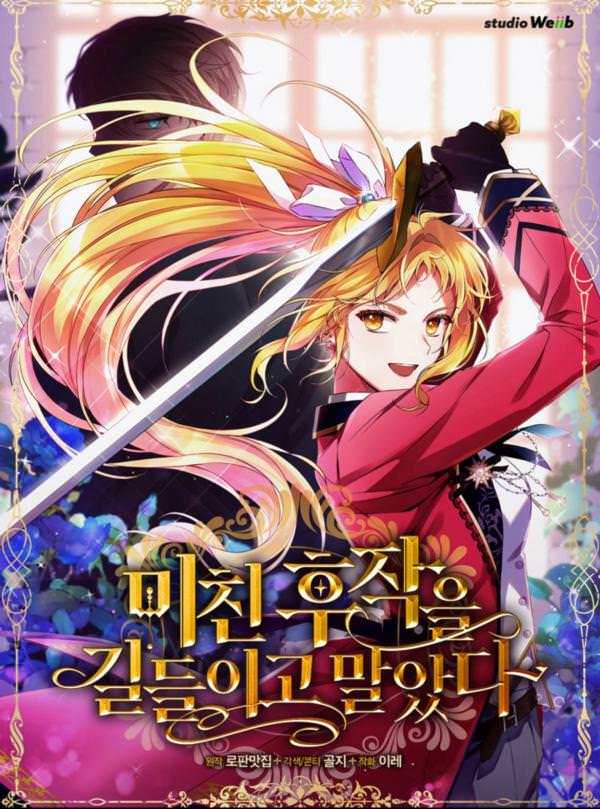 Worthless Regression Average 3 / 5 out of 4

From a family of righteous Counts, Laranoan Ador, happens to save a boy named Escal at the auction. Later on, he loses his life in a fire tragedy, and Lara is forced to bury the dead Escal in her heart. A year later, a crazy marquis with the same name as the boy appears in front of Lara by fate. He is the villain that even the Emperor trembles at, Escal van Dyke. But...this terrifying man is proposing to Lara?!