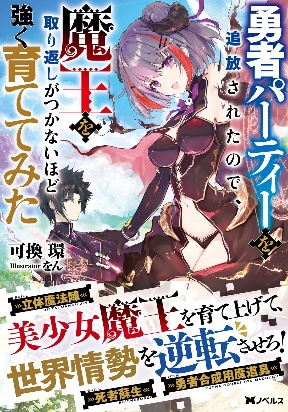 Worthless Regression Average 3 / 5 out of 43

One day, Raizel was suddenly summoned to another world to defeat the Demon Lord- but he was summoned with zero combat power. However, that was just a mistake of the combat capability calculator and he was in fact an overwhelmingly strong individual. After being exiled, Raizel set out on his own and during his adventures came to realize that the demons weren’t actually evil entities and joined up with them. Upon learning information which could revolutionize the state of the world as it currently stands, Raizel and the demonkin companions set out to take down the empire that had summoned him to this world.