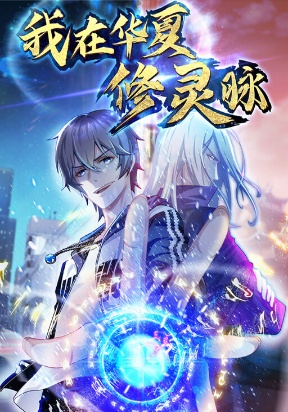 The Demon Lord injured from tribulations, was killed, but while on the brink of death he was sealed in the body of a young man. From there on he started the counterattack! The "enchantment land" sought by the hidden monastic world seems to hold the clues. Hiding from them is the girl from the other world; the Chinese dragon guardian; the world hidden beneath the shadow of the seemingly peaceful and prosperous world has began to rise in front of them!