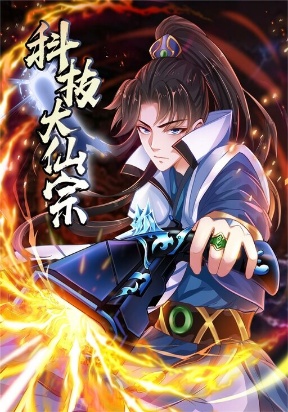 Su Jingyao, a modern high IQ student and technology expert, died suddenly due to a blast of artificial intelligence program. His soul penetrated into the fantasy world of cultivating immortals. He signed a contract with the girl Yin Ling in the mysterious pendant, and began his life of cultivating immortals in another world. With modern knowledge, he has developed a technology product that shocked everyone's attention. Versailles has transformed a group of powerful people, met five confidantes, and brought the beauty to the pinnacle of life. First place in the strong list; led the academy to participate in the hegemony competition and became the first person in the Southern Territory 100 academies; led the sect to resist the ultimate boss, and eventually became a mainland legend