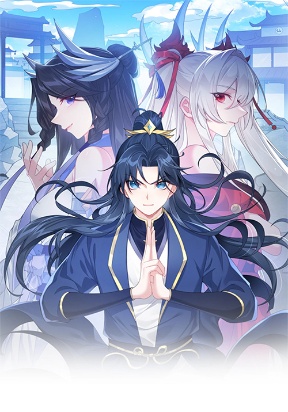 The First Undercover Agent in the Immortal World

After transmigrating, the male protagonist who obtained a divine physique was entrusted with important tasks by various forces and became an undercover agent?! Jumping between righteous cultivation, demonic cultivation, demons, dragons, and collecting harem members, he will become the king of the world!