Interpreter of the Outer Gods 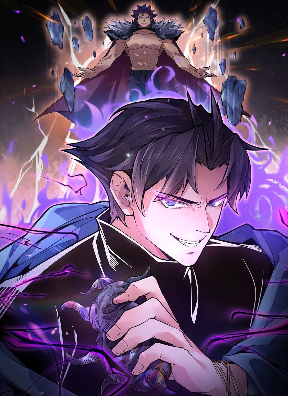 Interpreter of the Outer Gods is a Manga/Manhwa/Manhua in (English/Raw) language, manhua series, english chapters have been translated and you can read them here. You are reading chapters on ManhwaZ fastest updating comic site. The Summary is

Interpreter of the Outer Gods: Dissatisfied with the power of the strongest god Azathoth, the seven gods joined forces to betray Azathoth. After seizing the right to rule the continent of Shumulias, they worked together to eliminate the existing record of Azathoth. Unwilling to be resigned, the soul of Azathoth drifted to the earth and found Xu San, a man who was oppressed although he had wisdom but no force. Appreciating Xu San’s actions and believing that he can help his revenge, Azathoth signed a contract with Xu San, allowing Xu San to become his own interpreter, combining force and wisdom, and launching revenge against the betrayed Seven Gods!