It’s all your fault that I failed the Heavenly Tribulation! 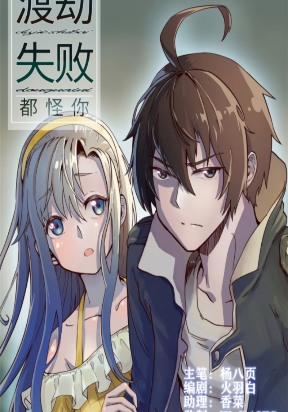 It’s all your fault that I failed the Heavenly Tribulation! is a Manga/Manhwa/Manhua in (English/Raw) language, Action series is written by Updating This Comic is About