It’s Been A While Since the Original Novel was Completed 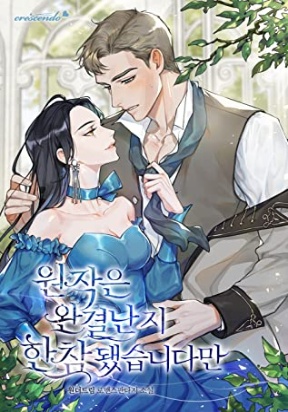 Elena Taylor, who played the role of the villain in the original novel, decides not to get entangled in relationships with the original story and establishes a Love Counseling Center. Elena, after establishing herself a Love Counseling Center and was living a new life, is given a request with the highest difficulty. To safely debut Hugh, who was the second male lead in the original novel, and save his wife! However, Hugh, who was serious about the Urak Village Movement, was a born-to-be single who was not interested in dating at all. Will Elena be able to complete the request safely and live happily?