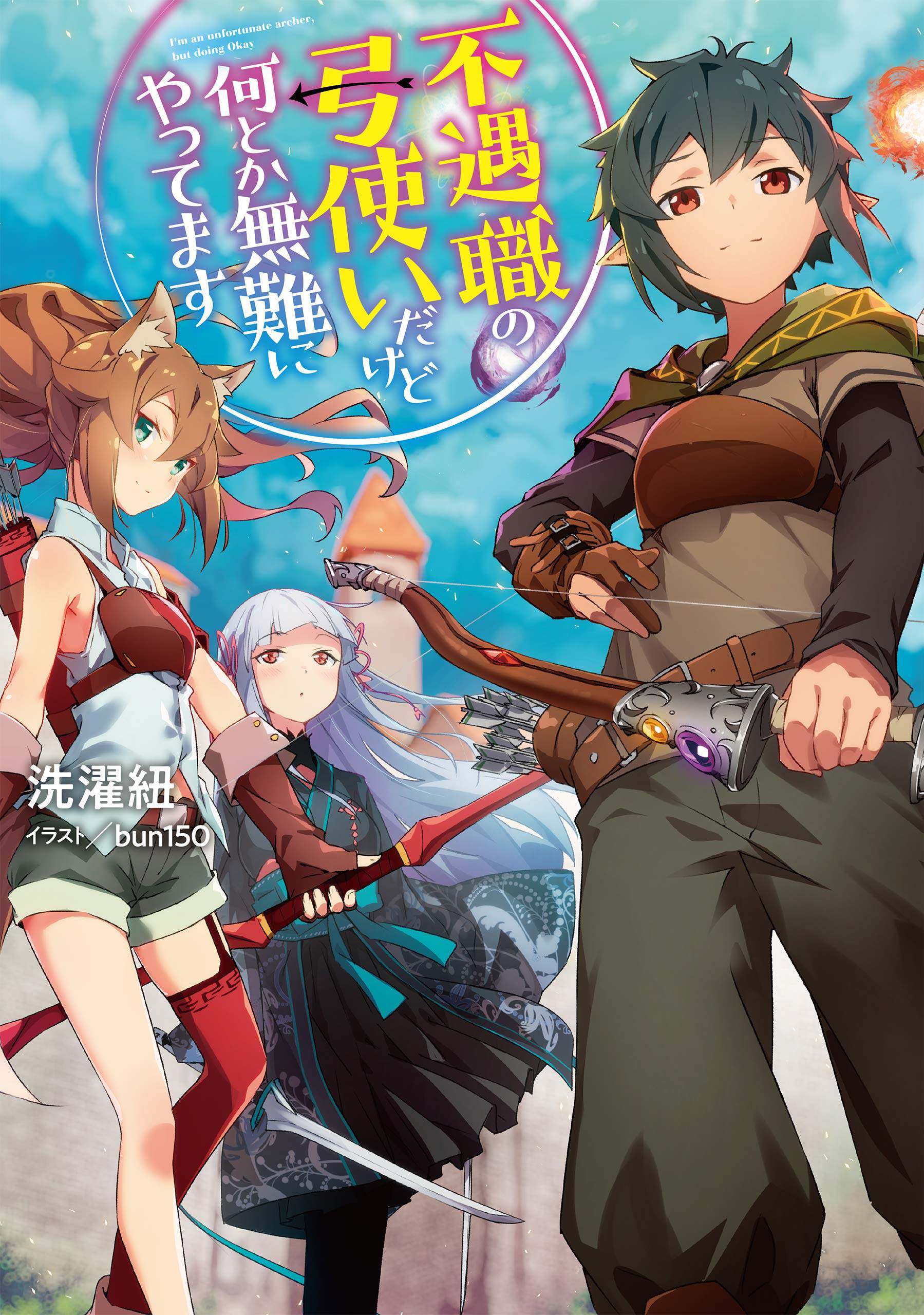 The VRMMO game "Trace World Online" is a hot topic as the player's physical ability directly affects the avatar's strength. While everyone is competing for levels and titles, the archer Range strikes a pose and says, "Perish to my god-speed arrows!". He's not interested in strategy, he just wants to be the anime character of his dreams. With his fast shooting skills, which he acquired through his daily training, he defeated monsters one after another! Despite the fact that being an archer is an unpopular job, his level is increasing rapidly. The only miscalculation, however, is that Range is shy, but everyone is paying attention to him. Despite his wishes, he creates a cheat weapon with maximum attack power and skewers the latest boss with ease. He is on his way to becoming a top ranker. A dreamy archer's fantasy of high-speed success!