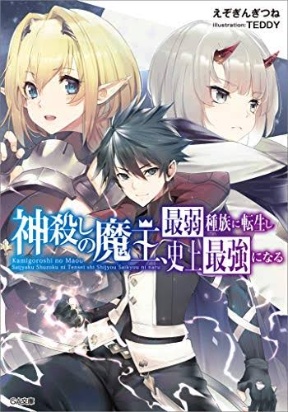 Histories strongest Demon King, the one who rules over all demons, Hyram. Hyram had defied the Demon God’s demand for sacrifices, stood against it in battle losing his life. “Demons under the ordinance of the Demon God cannot defeat him.” There are no ‘unparalleled’ spells that can over turn this world’s logic. 500 years after Hyram’s defeat, Hyram successfully reincarnated as a young human male. Humans are dubbed the ‘weakest’ but in truth have the greatest potential. And thus, as a race which can reach the neck of the Demon God, he stands to face it once again. To finally kill the Demon God lying wait somewhere out there, and to find his dearest lost adopted daughter, Fillfee. Hyram sets out on a new adventure.