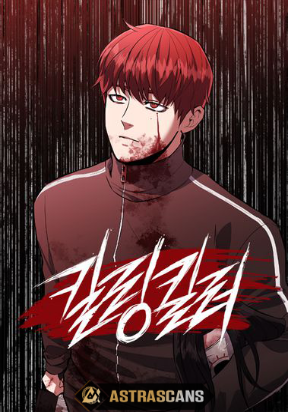 killing killer is a Manga/Manhwa/Manhua in (English/Raw) language, Action series, english chapters have been translated and you can read them here. You are reading killing killer chapters on ManhwaZ, fastest updating comic site. The Summary is

The main character, Siwoo Lee, lost his parents to a murderer 10 years ago. Finally, he meets Jack, the killer who killed his parents, and beheads him . “It wasn’t me who killed your parents.” After learning that the real culprit is a ‘contractor’ belonging to a group of killers using superpowers, Si-woo Lee decides to hunt down the registrants with Jack’s help.