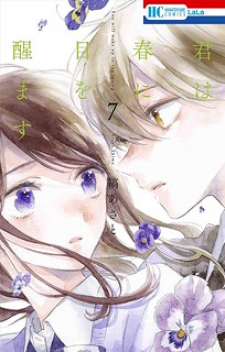 Ito and Chiharu, though seven years apart, share a very deep friendship in which Ito has an unrequited love for Chiharu. In a turn of events, Chiharu is afflicted with a terminal illness and is put into an induced comatose state in hopes that a cure will be developed while he is sleeping. After seven years, Chiharu wakes up, and finds that Ito is now the same age as him, and that his then-classmate has become his homeroom teacher.