King of the East 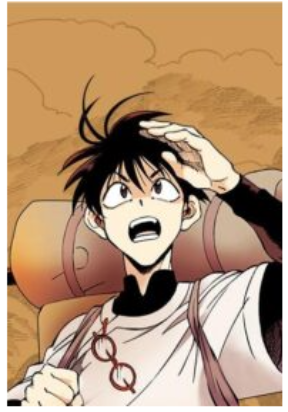 King of the East is a Manga/Manhwa/Manhua in (English/Raw) language, Action series, english chapters have been translated and you can read them here. You are reading chapters on ManhwaZ fastest updating comic site. The Summary is

It was an era of terror, a time in history where 10 suns shone as the world below burned under its mantle. As a result, Yae, a legendary warrior, was summoned and commanded by Chunjae, the father of these 10 suns, to shoots down all but one sun. But of course, the suns’ mother, Hwaehwa, did not take this news well and, in vengeance, swore to revive her dead sons. After a long time, Hwaehwa returns and challenges Chunjae to a game of Baduk. She brings Hanbal with her, who was once Chunjae’s follower and releases a thousand demons down to earth, proclaiming that they are a symbol of her Baduk stones. Now, in order for Chunjae to gather his stones, he searches for Dong Bangsak and provides one of Yae’s followers, Hangah Dong Gun to watch over him as he embarks on his journey to seal these demons...!