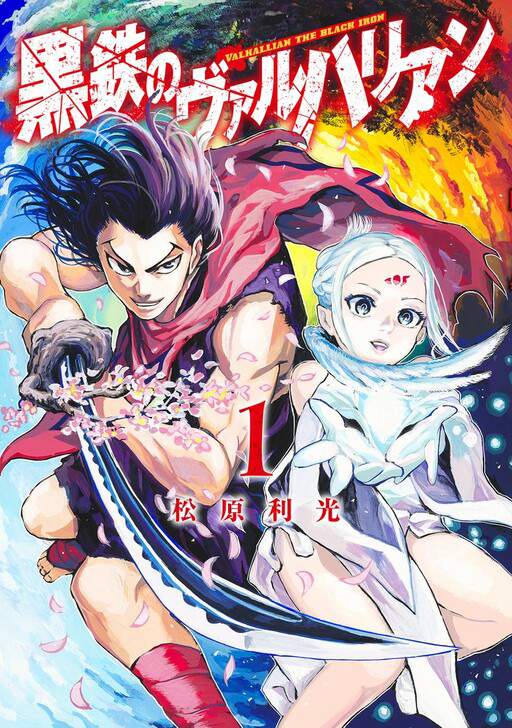 When he woke up, Souma Tetsujirou, a samurai from Kamakura who had survived the Mongolian invasion, found himself in an unfamiliar place. He was told by Hrist, the girl who brought him there, that they were in Valhalla, a place where the souls of dead warriors congregate. In order for him to be revived, Tetsujirou now has no choice but to fight against the "dead warriors" from different eras in this mythical place of carnage that he's been thrown into. This is the start of a samurai drama where one has to fight and strike down their enemies, even if it kills them!!