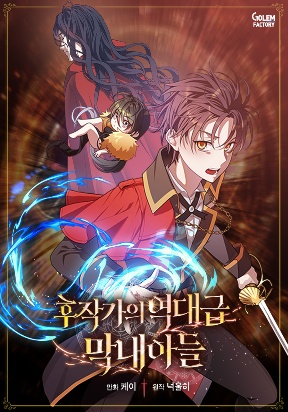 I came here with only the goal of revenge. I overthrew the Tulkan Empire, a single nation that dominated the continent. I had always succeeded in gaining victory. I had accomplished all I needed to and was satisfied. That’s why I accepted my approaching death. I no longer had a reason to live. And so my heart stopped beating. I definitely felt it stop. However, what in the world happened? “It’s not black magic and it doesn’t seem like an illusion either.” A boy with short, black hair was reflected in the mirror. I looked exactly like when I was 14, which was 20 years ago. A young boy, who hasn’t lost his baby fat yet, patted his cheeks and murmured, “How is this possible?”. I had returned. To the time filled with my regrets.