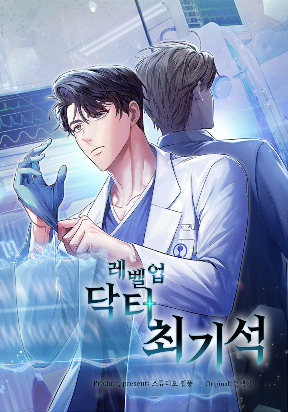 Level-Up Doctor is a Manga/Manhwa/Manhua in (English/Raw) language, Fantasy series, english chapters have been translated and you can read them here. You are reading Level-Up Doctor chapters on viptoon.net, fastest updating comic site. The Summary is

Growing up as an orphan, Jeong He-Jin didn’t open his heart to anyone. After giving his all to become a cardiothoracic surgeon, he got into an unfortunate accident, after which he woke up not as ‘Jeon He-Jin’ but as ‘Choi GiSeok’. And on top of that, he has to