Life and Death: Revenge of the Tathagata 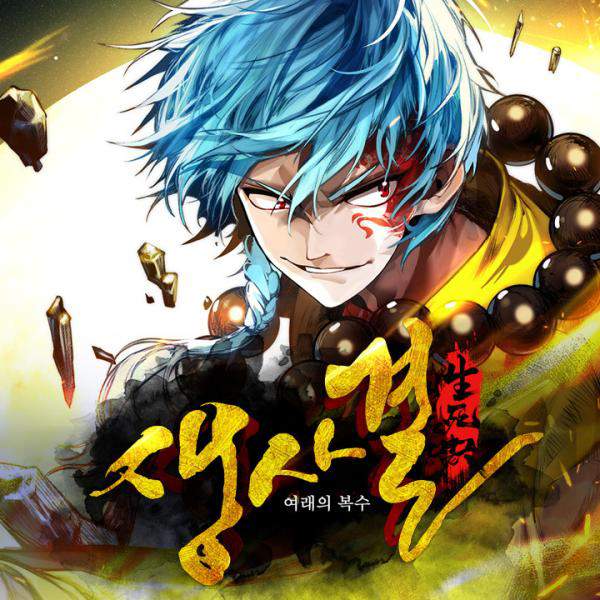 The successor of Shaolin Temple, Seong-chang. He has a genius brain enough to memorize all the secrets of Janggyeonggak, but he cannot use them due to his fragile body. In order to achieve the karma of passing on the vision of Shaolin Temple to future generations, he tries to escape from the Shaolin Temple that has been attacked by the Cheonma Protestant Church, but he ends up in a crisis... Then an unknown voice was heard. He only thought he was dead, but three hundred years ago, he wakes up again from the body of Yang Ryeonjin, a boy who was used as a sacrifice for the Yeokcheondaebeop and was asleep in the basement! A righteous but old-fashioned scholar Seong-chang, a corrupted witch Yang Ryeonjin-ga, tainted with endless greed. An uncomfortable cohabitation relationship between two people, bound by a mysterious existence, begins.