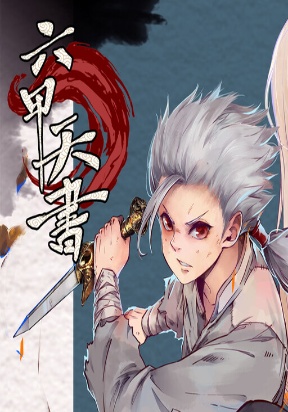 Liu Jia Heavenly Bo is a Manga/Manhwa/Manhua in (English/Raw) language, HISTORICAL series, english chapters have been translated and you can read them here. You are reading Liu Jia Heavenly Bo chapters on ManhwaZ, fastest updating comic site. The Summary is

Esteemed Aide of the Country: Liu Ji, once left a treasure that can turn heaven and earth, the Liu Jia heavenly book. At the Battle of the Earth Wood castle, the emperor is captured. Ye Dong Yang head to Oirats to rescue, and brought back clues that lead to the Liu Jia heavenly book. The new emperor seeks to consolidate their power, and sends assassin to Ye Dong Yang in hopes of stealing the clues. The poor begger Jing Liao in a moment of kindness saves the wounded Ye Dong Yang, and they become master and student. To repay the debt, they step into the Jiang Hu, into the schemes for the power struggle of the throne.