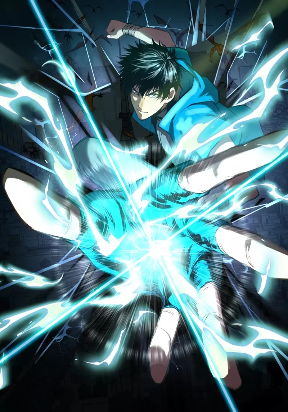 Logging 10,000 Years into the Future is a Manga/Manhwa/Manhua in (English/Raw) language, Action series, english chapters have been translated and you can read them here. You are reading chapters on ManhwaZ fastest updating comic site. The Summary is

At the dawn of a revolution in the era of martial arts, hordes of terrifying monsters start invading the world, defeating humanity’s warriors one after another. One day, Lu Sheng finds himself dreaming about the world ten thousand years into the future, where even basic physical training techniques have been modified and become several thousand times more effective! Breathing techniques, body strengthening remedies, martial arts scriptures, and so on… But with humanity being extinct in the future world, these once great martial arts have no one left to carry on their legacy. No one, except for Lu Sheng!