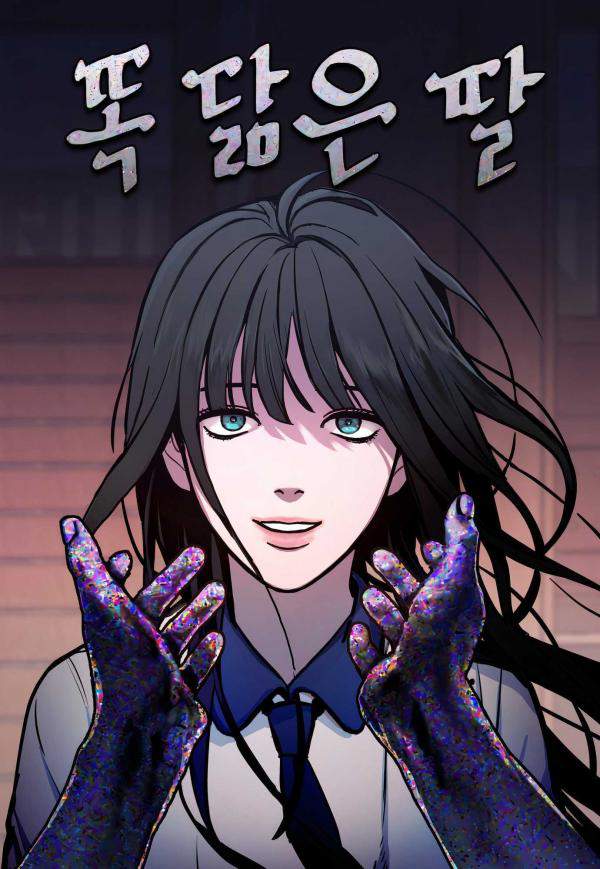 "I think my mother is a killer." Gil So-Myeong, who has excellent grades, good manners, and an exemplary child, has lived as a perfect daughter according to the standards her mother demanded. However on the day that his younger brother rises from the river as a corpse, a terrifying suspicion rises in So-Myeong's mind. A cruel mother-daughter thriller between a mother who tries to get rid of everything that interferes with her child's life and a daughter who tries to escape from her!