Magic Maker: How to Create Magic in Another World 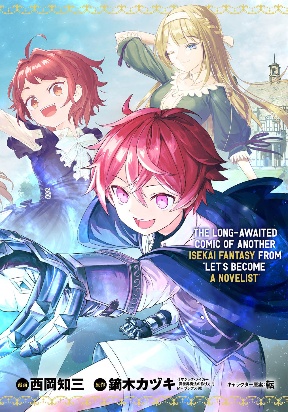 In a world without magic, a boy’s magic research begins with admiration !! The man who died while admiring magic was reincarnated as a baby named Zion in another world. He was excited thinking that magic could be used in this world, but later he finds out that magic does not exist. One day, Zion sees a mysterious phenomenon like “magic” in the lake he visited with his sister Marie. If there is no magic, you can make it! Another world magic development fantasy!!!