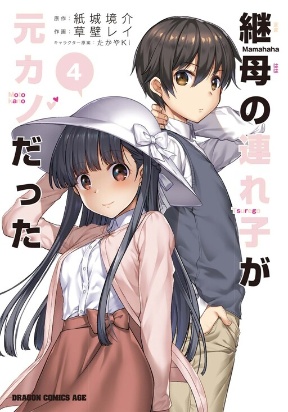 A certain boy and girl in middle school became lovers, flirted with each other, disagreed on trivial things, became more frequently irritated with each other rather than excited… and ended up breaking up on graduation. And so, the two of them, Irido Mizuto and Ayai Yume, wound up meeting each other in the most unexpected fashion. “Isn’t it obvious that I’m the elder brother.” “Isn’t it obvious that I’m the elder sister.” The children of the partner of their parent’s remarriage was their ex-lover!? The former couple, mindful of their parent’s feelings, decided on a ‘sibling rule’ where the one takes conscious of the other as the opposite sex loses, but— When they encounter each other in the bathroom, commute to and from school together… along with the memories of the past and living under the same roof, just how do they disregard each other!?