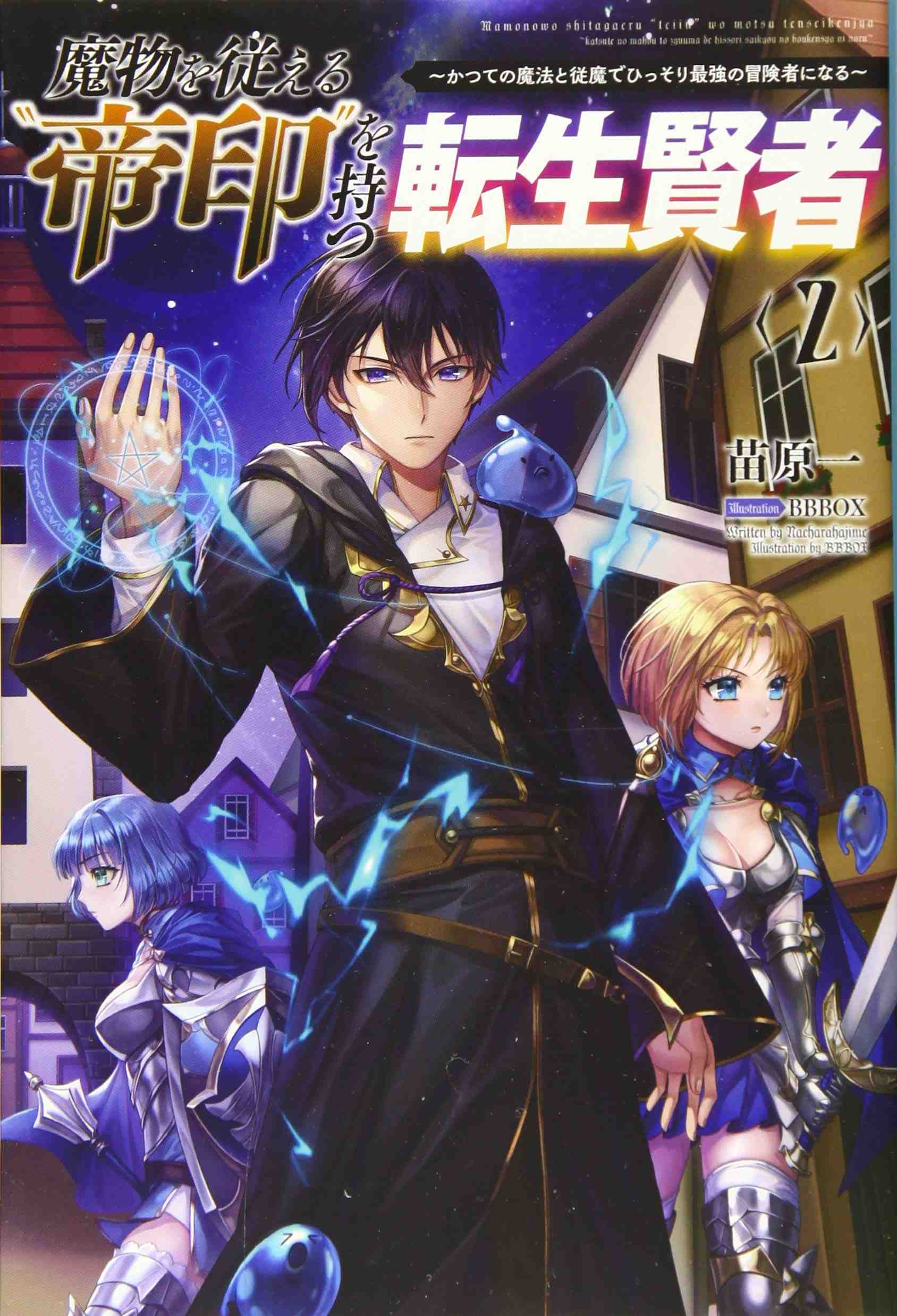 Emperor Ludis, Unfortunately passed away due to "Emperor's mark" (which subjugates "Magic Beasts"). 1000 years later , Ludis reincarnates into a person who should have died. Ludis, chained by rules in his previous life, will become an adventurer and travel around the world to live freely. He may appear to be an ordinary adventurer but behind the facade he is the strongest magic beast tamer. Together with his companions, he begins his wild journey in another fantasy world full of magic beasts.