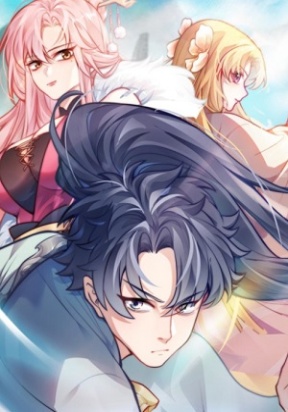 Master of Ten Thousands Dao is a Manga/Manhwa/Manhua in (English/Raw) language, Action series, english chapters have been translated and you can read them here. You are reading chapters on ManhwaZ fastest updating comic site. The Summary is

Ling Xiao of East Tang was unable to cultivate because of his father’s enlightenment seed prepared for him. At the age of 18, Ling Xiao is approached by Wei Jun Tian to awaken the seed of enlightenment and encounters two powerful enemies, the Lie Yang Clan and the Dragon Phoenix Palace, in Gui Prefecture, East Tang. From Gui Prefecture, Ling Xiao enters Yan Prefecture and learns from his aunt that his father is not an ordinary man and that he has a mission that he should undertake. Ling Xiao becomes the Son of Heaven’s Destiny in the battle for qi in the Inferno Realm and succeeds in gaining access to the Three Thousand Worlds. Ling Xiao finds his father in the Three Thousand Worlds and takes over his father’s responsibility to fight against the Heavenly Abyss.