Me, The Heavenly Destined Villain 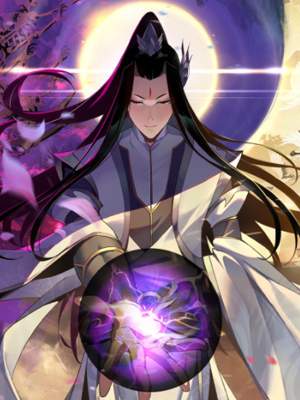 Gu Zhangge was transmigrated into Xuanhuan World. The moment he was transmigrated, he saw many models surrounding the Lucky Male Protagonist and he really show hate him. Even the Female Protagonist was hugging him which lead to many jealousy among the VIP guest who witness it. Since I am more powerful and higher in status than him, destroying him would be very easy, but wait, there is a system here which allow me to receive some of his luck. Gu Zhangge smile to himself, it looks like I will be derailling from the path of the Heavenly Destined Villain more and more!