Memoir of the Legendary Scholar 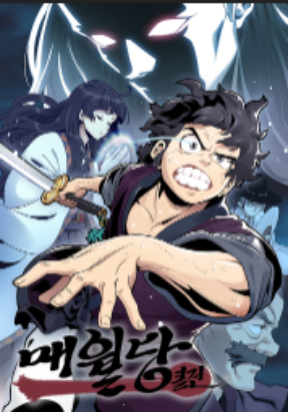 Memoir of the Legendary Scholar

Kim Si-seup, A man whose destiny is to fight with the forces of the otherworld for the rest of his life.He was rumored to be a prodigy when he was a child, but fate wasn't on his side.The artist that he visited to find out the identity of the woman that appeared in his dreams every night only said things that he couldn't understand"The world is not everything you see. Maybe there's another world we don't know about This is the kind of story it is."As he lives in this world, he realizes the existence of another world.He's a man who struggled pitifully in order to protect the life and way of this world. The story of "Kim Si-seup" begins! This is a crossover fantasy historical manhwa happening between Joseon and Seoul!