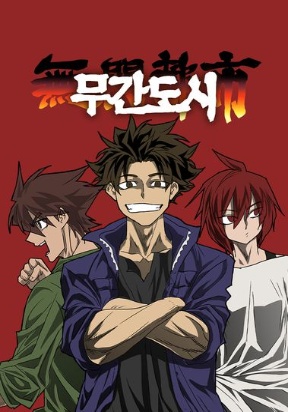 Moogan City is a Manga/Manhwa/Manhua in (English/Raw) language, Action series, english chapters have been translated and you can read them here. You are reading Moogan City chapters on ManhwaZ, fastest updating comic site. The Summary is

The king’s escorts who assassinated the ‘king’. Mujin Shin, the only survivor of the group, thinks that the members who were the only family members must be alive . In Seoul, the city of chaos, Shin Mujin wanders through the city in search of his family from this place that has flowed into the city of his own will .