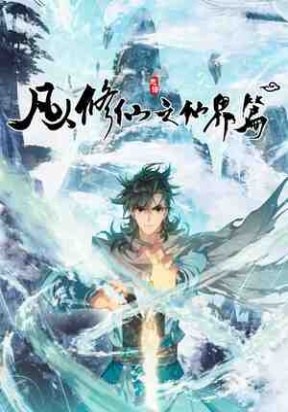 10,000 years after the beginning of the story, in the Spirit realm, the fox girl Liu Le'er's clan was wiped out by the blood saber sect, and she herself was also hunted down. Traumatized and injured Liu Le'er hides under a big rock, just when the three immortal cultivators who were hunting her were about to kill her, the rock suddenly burst open, and a plain-looking man emerges from inside.