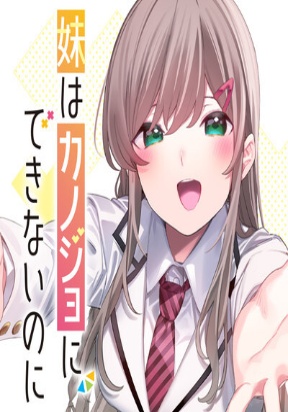 mouto wa Kanojo ni Deki Nai no ni is a Manga/Manhwa/Manhua in (English/Raw) language, ACTION series, english chapters have been translated and you can read them here. You are reading chapters on ManhwaZ fastest updating comic site. The Summary is

All of the strongest have been raised by the "Mentor" A gentle young man named Haru is living in a run-down church in the outskirts of a frontier city, but his real identity is the legendary "mentor" whose pupils' names are famous throughout the entire continent. The next target of his guidance is Rebecca, a mid-rank adventurer whose progress had plateaued out. How will Haru nurture the latent abilities of a girl who has given up on herself!?