My 1000th lifetime as a furnace 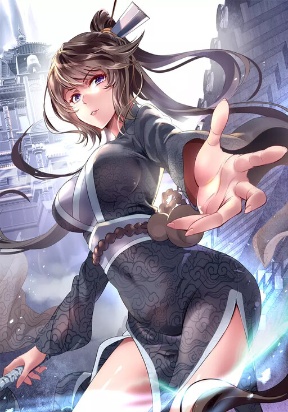 Everything Started When I Became a Furnace

My 1000th lifetime as a furnace is a Manga/Manhwa/Manhua in (English/Raw) language, Action series, english chapters have been translated and you can read them here. You are reading chapters on ManhwaZ fastest updating comic site. The Summary is

Ye Yan, a thousand lifetimes as a furnace has actually been reborn again and became the direct disciple of an immort sect's sect master. However, fate isn't that kind, he as a furnace is actually being captive by this so-called discipleship. When he is about to be harvested, the system awakened!! He obtained a novice gift pack and obtained a bottle of pills to forcibly improve his cultivation for a short period. The Berserk Pill, a Yuan Ying pill, and a second-stage Qi cultivation base. Suddenly, the system gives out the task: Escape from the master's abode. Update every Friday!