My Harem Grew So Large, I Was Forced to Ascend 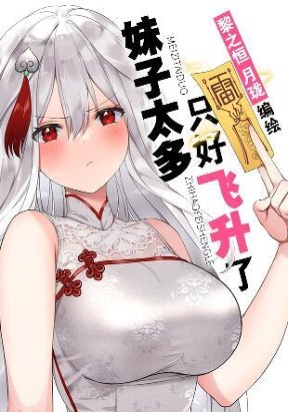 Tsundere heavenly master, big-breasted sister, barefoot poison cultivator, immortal swordswoman with white silk clothes, the last 5 out of the 6 strongest people in the world. I, Ye Gulou have become the first person to cultivate immortality through pure unbounded Yang. But wait, cultivating pure unbounded Yang means I can't form relationships with women or else I'll die?! Then what can I do about this harem of mine that's grown so large over the years? They're all chasing me down, coercing me to choose between them (otherwise they'll kill Me). They've forced me to ascend to the Heavens, to immortality right now to escape from their wrath. Oh shit, they followed me to the new world?!! Let's see what awaits us as my harems from both worlds combine!