My Level's the Best 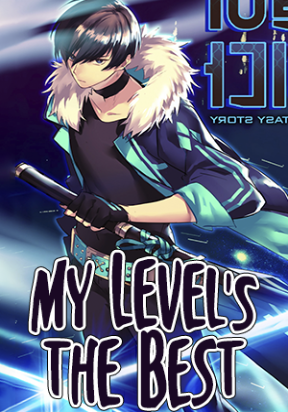 My Level's the Best is a Manga/Manhwa/Manhua in (English/Raw) language, Manhwa series, english chapters have been translated and you can read them here. You are reading My Level's the Best chapters on ManhwaZ, fastest updating comic site. The Summary is

Lee Seowoo became a beta tester for the first virtual reality game, but due to the incomplete system, participants weren't able to disconnect from it. Lee Seowoo survives alone amid the deaths of all the other participants. He then wakes up from his coma at the same time when the game's official service starts. After recovering his health, he logs back into the game with his existing character and is determined to use everything he has to take advantage of the game and become rich.