My Son, Quickly Rely On Your Father’s Prestige 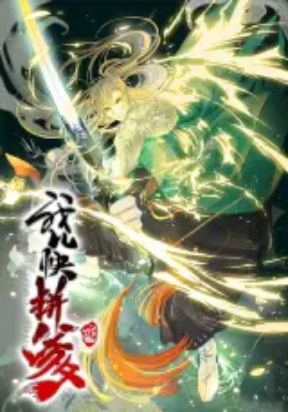 My Son, Quickly Rely On Your Father’s Prestige is a Manga/Manhwa/Manhua in (English/Raw) language, Action series, english chapters have been translated and you can read them here. You are reading chapters on ManhwaZ fastest updating comic site. The Summary is

Qin Chuan travels to a fantasy world, and not only gets Qin Zi’s naughty son, but also gets a cheat that can make him stronger as long as his son causes trouble. After learning that Qin Zi was the son of the Feichailiu, Qin Chuan disappeared forever on the way to deceive his son.