My Wife Is the Union Leader of Martial Arts Circles 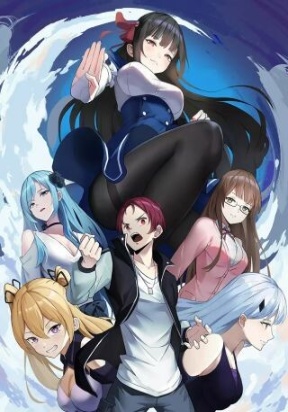 He was originally just your average joe, but he was chosen by the female martial arts union leader, Murong Ying, to be her husband because of his pure yang physique. The 11 years of cultivation he absorbed from Murong Ying helped kickstart his cultivation career, allowing him to dominate the campus, become an escort, become an island owner, and fight on his own path. After finally reaching the immortal realm, he became the world's number one hero.