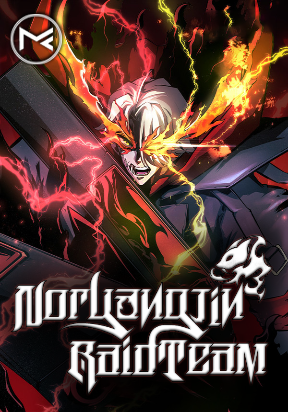 Noryangjin Raid Team is a Manga/Manhwa/Manhua in (English/Raw) language, Action series, english chapters have been translated and you can read them here. You are reading chapters on ManhwaZ fastest updating comic site. The Summary is

Noryangjin N student, "Lee Geon", who failed his college entrance exam because of a game. One day, he wakes up at his studio apartment and prays "If the game was real...", and then the games that he plays really come true...! The world that was filled with dreams and hopes suddenly became a hell, the only thing he could do is play the game. In the world that has become a game, he starts a raid that risked his life to save his family!