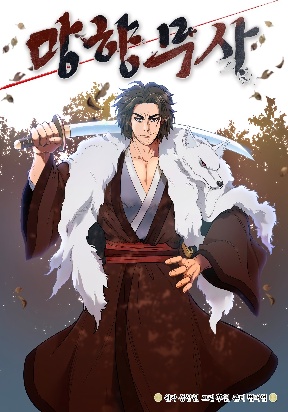 Nostalgic Warrior is a Manga/Manhwa/Manhua in (English/Raw) language, Action series, english chapters have been translated and you can read them here. You are reading Nostalgic Warrior chapters on ManhwaZ, fastest updating comic site. The Summary is

‘The Ghost Wolf of the Battlefield howls in the Murim!’ So Cheon-Ho returns to his homeland after a decade of war and learns that his father has passed away and his disciple-brother, who was no different from his family, had disappeared without a trace! He briefly spends pleasant days with his childhood friend, So-Hyae, but is entrusted with her daughter, Hui-Yeon before she dies of a disease. Cheon-Ho, who has lost everything, starts an endless war against the Martial Artists in order to protect Hui-Yeon… A macho man with an unbreakable constitution and overwhelming power. He puts everything on the line to protect the child of the woman he loved!