Of all things, I Became a Crow. 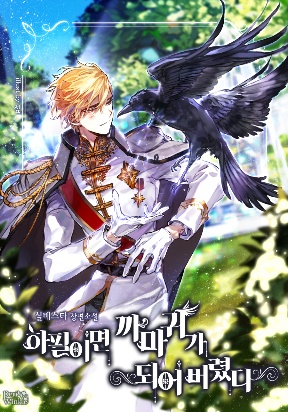 After dying in an accident, she was reincarnated in an otome game. …As a Crow! I can’t believe that I am a crow! Not an extra character, but a crow! When I was looking for a person around me… The first person who appeared was the Crown Prince. “How could you be so lovely, Reinel?” “Cawk Cawk, Cawk! (Take me with you and raise me!)” The Crown Prince, Kamut, gave me a name and treated me with love. I’m just a crow anyway, there’d be no problem if I liked him or if my heart fluttered for him. There was no problem until… “Hello, Reinel?” “What is happening to me all of a sudden?”