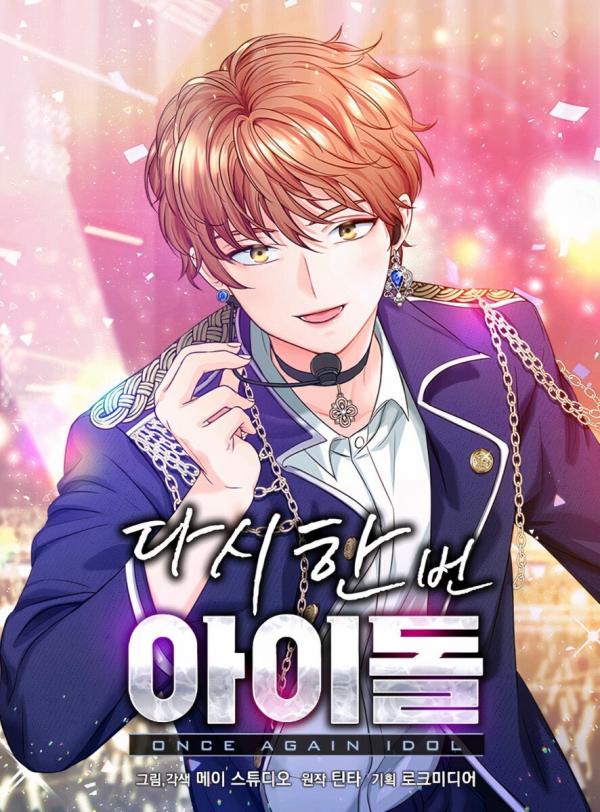 Seo Hyunwoo is a member of the idol group thats about to debut. On the day of their profile shoot, an accident left a hideous scar on one side of his face, causing his dream of debuting to collapse. Fortunately, he became an idol trainer with the recommendation of his manager, but he still spent his shabby days in sorrow. One day, he got on a plane with the idol group in charge of going abroad, but an unexpected incident caused his plane to crash!! But... Why are you talking so loud in your sleep? Going back, I wanna go back... Then he realized that he came back to when he was 19 years old; when he was preparing to join the debut team. Seo Hyunwoo, an idol who looks like a 19-year old boy but has been strengthened by his experience as a trainer before coming back. This is the story of his growth to become an idol once again