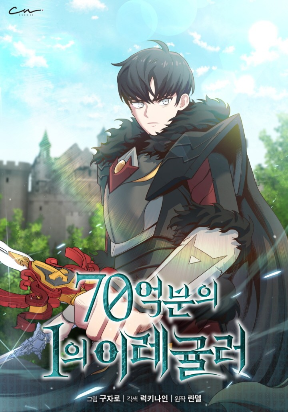 Joo Seung-ho is unable to do virtual reality due to ’congenital hyperimmersion syndrome’, a phenomenon of excessive sensory amplification. One day, a string of unknown colors comes down to him. It is the tester of the ‘4th generation VRS’ device! When he was able to do virtual reality by becoming a tester, he thought for the first time. That what he caught was a rope made of gold. When he experienced ‘Lost Sky Online’, commonly referred to as the 4th generation, he realized it. The ‘congenital hyperimmersion syndrome’ was a poison in the past, but it was actually a blessing. It’s time to change into a new ‘him’ that was different from his usual self. [Welcome to the world of the Lost Sky.]