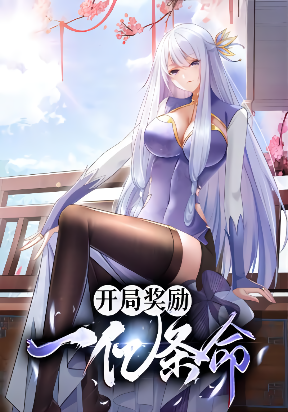 Opening Bonus of 100 Million Lives is a Manga/Manhwa/Manhua in (English/Raw) language, Adventure series, english chapters have been translated and you can read them here. You are reading chapters on ManhwaZ fastest updating comic site. The Summary is

After crossing over to the metaphysical world, Jiang Cheng was given 100 million lives right as he entered. As long as he was killed, he could be revived and gain a random ability to defeat his opponent. From then on, the thing he looked forward to was getting killed. “Come kill me if you’re my brother!” “Kill me!” Villain boss: “Jiang Cheng, I’ll do as you wish!” [Ding, the host has revived…]