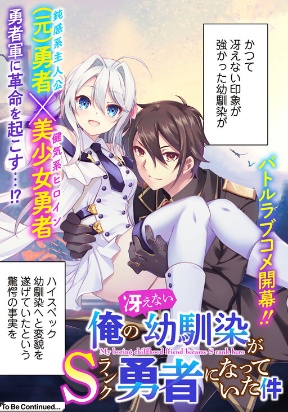 The strongest hero within the Hero Army, Shion Halbert, swung his sword to protect the kingdom and its people. However, after a certain event, he was banished from the Hero Army. After changing his occupation to a blacksmith, he spent his everyday. However, one day, his once timid childhood friend, Leaflet, a sweet, beautiful S-rank hero appeared in front of him. The banished (former) hero will bring new life into the Hero Army?!