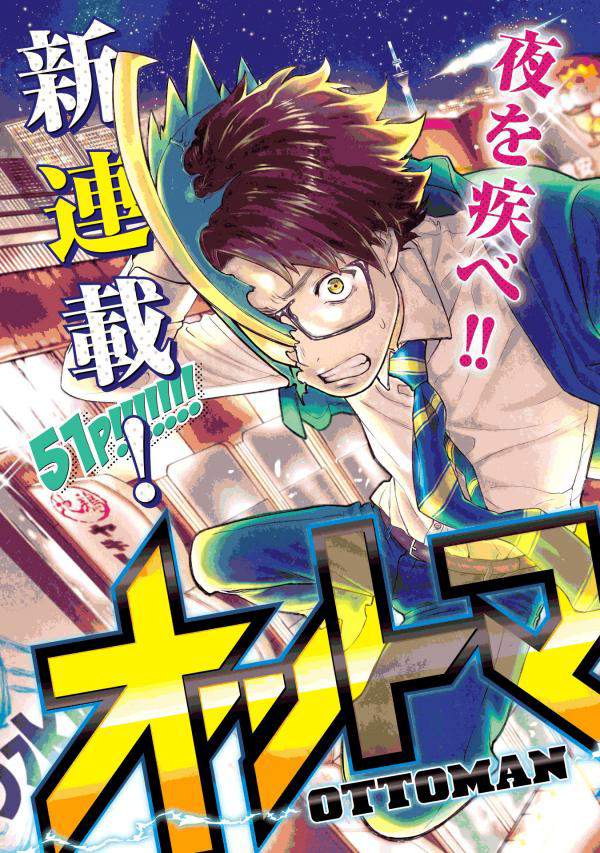 While bearing his aspiration of becoming a manga artist, Souya lives out his monotonous days being hounded by work as a salaryman. As he thinks about his unparalleled wife, Yuuka, who supports him to be the best that he can be, Souya meets an untimely encounter into a traffic accident while he was making his way home.

Before he knew it, his body got taken over by an alien!? Also, an another alien makes its way to attack Yuuka! To protect his most beloved wife, souya makes his way to save her in his new form as Ottoman! For the sake of his wife, and the world at large, 'have a taste of this love!' . A 'beloved wife' sci-fi hero action series!!