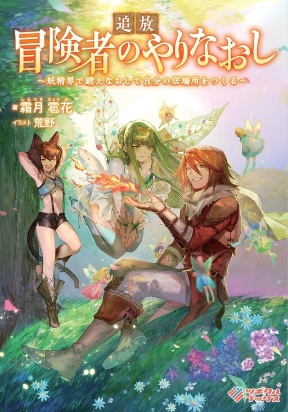 "Glen, your bad reputation is dragging the party down. We're kicking you out today." A party of adventurers formed from childhood friends. The day after a promotion exam, Glen was summoned to the guild and expelled by the party leader. The reason given was the "bad rumours" that followed Glen. The rumours had no basis, but Glen was already considering leaving the party, so he accepted the outcome and left the party. Alone, he returned to his hometown for the first time in a long while to catch up. "Glen, leave this place." What awaited him there were the people who raised him believing in the bad rumours. "If you think I'm like that, then I'll be like that" he shouted as he disappeared into the forest. This is a story about an adventurer trying to regain the things he has lost. Those who abandoned him will wallow in grief, while he moves forward with his new companions.